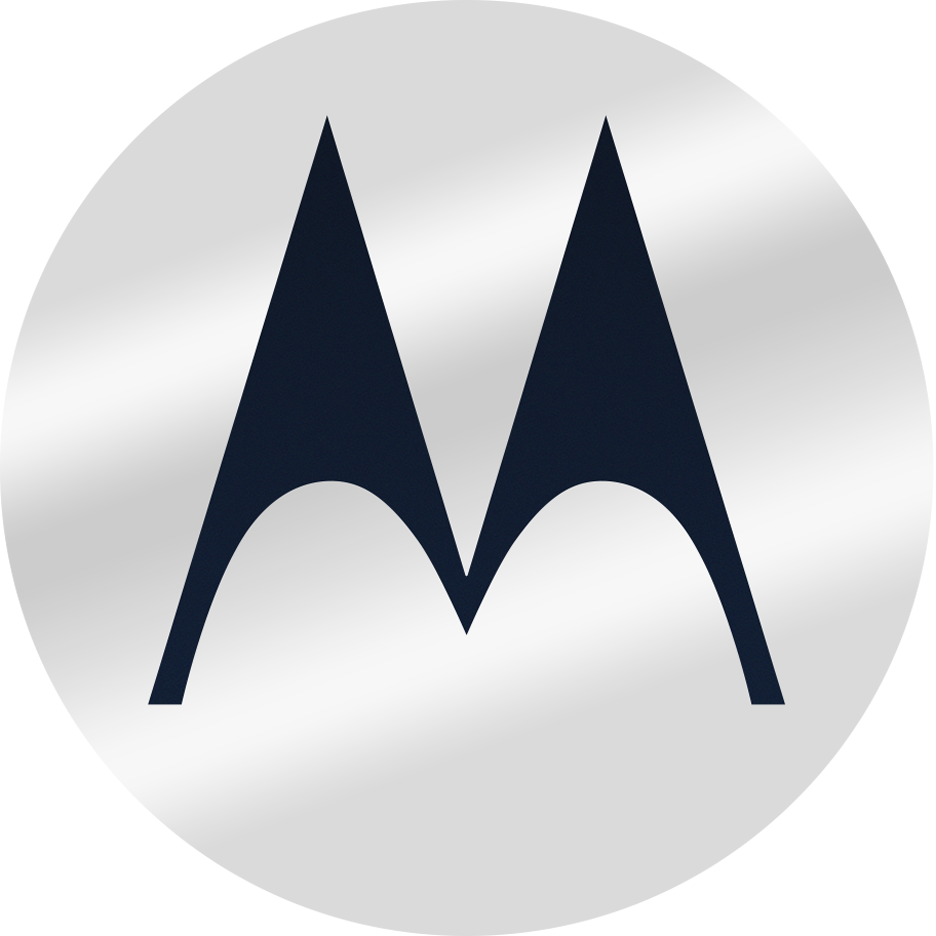 We got our “ace”! Motorola is excited to announce a new partnership with top five tennis player in the world, Sofia “Sonya” Kenin. The partnership is Kenin’s first major global brand deal since kicking off her professional tennis career at the age of 16, and serves as an opportunity for both Motorola and Kenin to grow together through this next phase in her career. 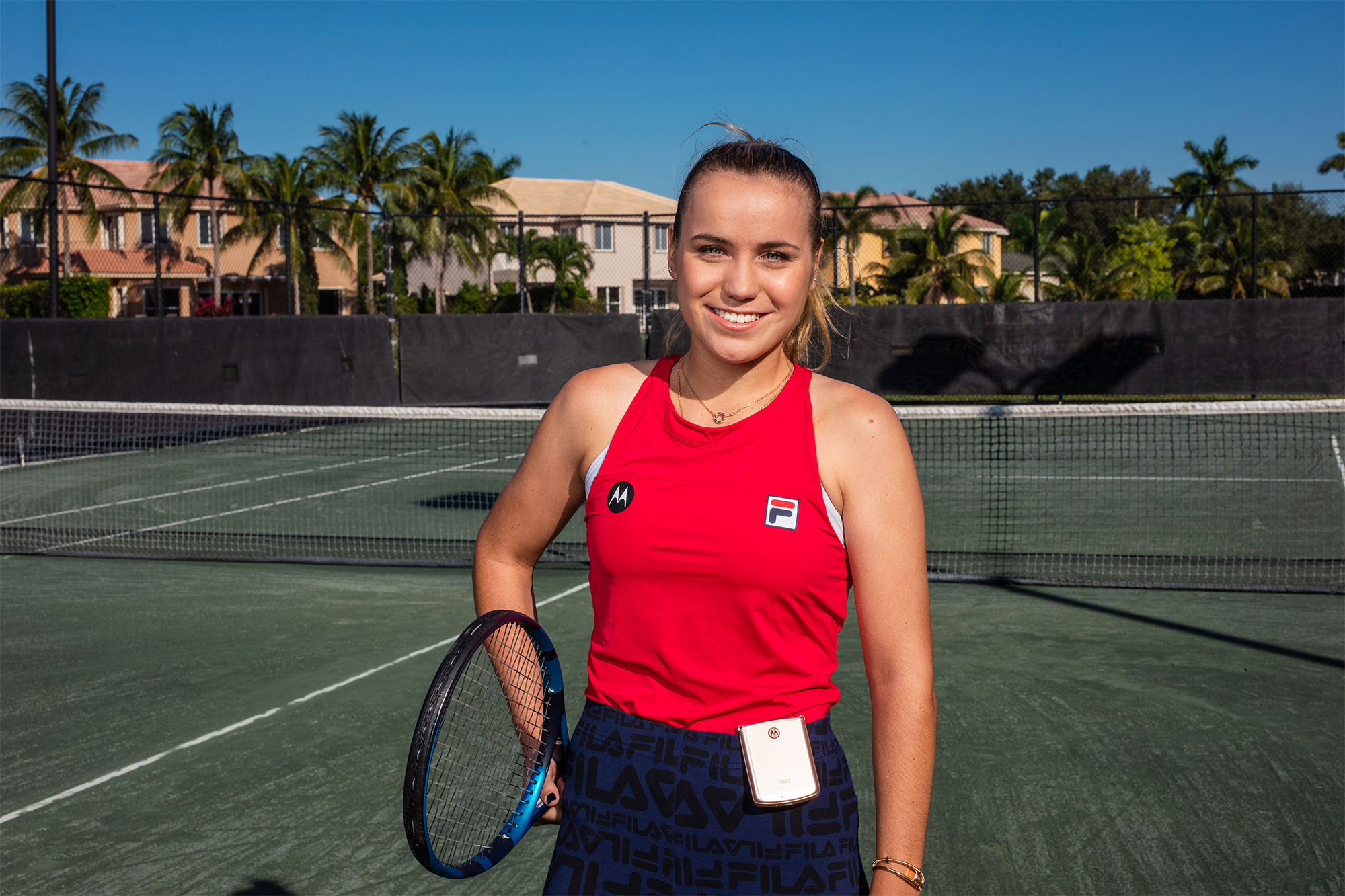 “I am honored to partner with Motorola for the upcoming season,” said Kenin. It has been great to see their involvement grow in tennis over the past few years and I am excited to officially be a part of team Moto.”

“It’s no secret that Sonya has proven herself as a key contender in the league, and we’re proud to have such a strong and inspiring female athlete representing our company, iconic brand and shared passion for success,” said Rudi Kalil, VP and general manager, North America at Motorola. “We’re thrilled to welcome Sonya into the Motorola family, and look forward to creating and sharing more exciting moments with her and her loyal fans across the globe.”

Kenin is currently the No. 4 ranked WTA singles player. She kicked off the 2020 season by winning her first Grand Slam Championship in January, followed by several accolades and achievements throughout the year. Kenin ended the season by being named the 2020 WTA Player of the Year.

Kenin’s first major appearance of 2021 will take place next week at the first Grand Slam of the year, where she will be defending her championship title. Join us in wishing Sonya the best of luck in the new season.